Christmas: A Breath After Drowning

It’s been way too long after Eden, but He kept His promise. He still does. And He always will.

Two years of clerkship and one year of internship at the hospital made me believe that I’ve gone through the worst—or at least, the bad season of life. Surviving forty hours without any sleep plus the senior doctor who didn’t make an exhausting night shift any easier; hours of resuscitating a patient; being in a urine and puke-stained robe; on my feet all night long in the surgery, the list goes on. And I truly believe the sweat and tears prove I’m ready for whatever life throws at me after I got my ‘M.D.’

Unfortunately, the confidence didn’t last very long. It was only several months after I went away with the racking routines—delighted for not having to do any night shift and the entire patient related stressful duties anymore, that I hit the rock bottom. At first I thought it was my dyspepsia that prevented me from eating. I felt bloated and nauseous most of the time, and I threw everything I ate up. I could barely eat for almost two weeks. As a general practitioner, I was quite sure there was something wrong with my stomach. Until I did all of the tests—the abdomen CT-Scan, the endoscopy, and all the results weere clear. 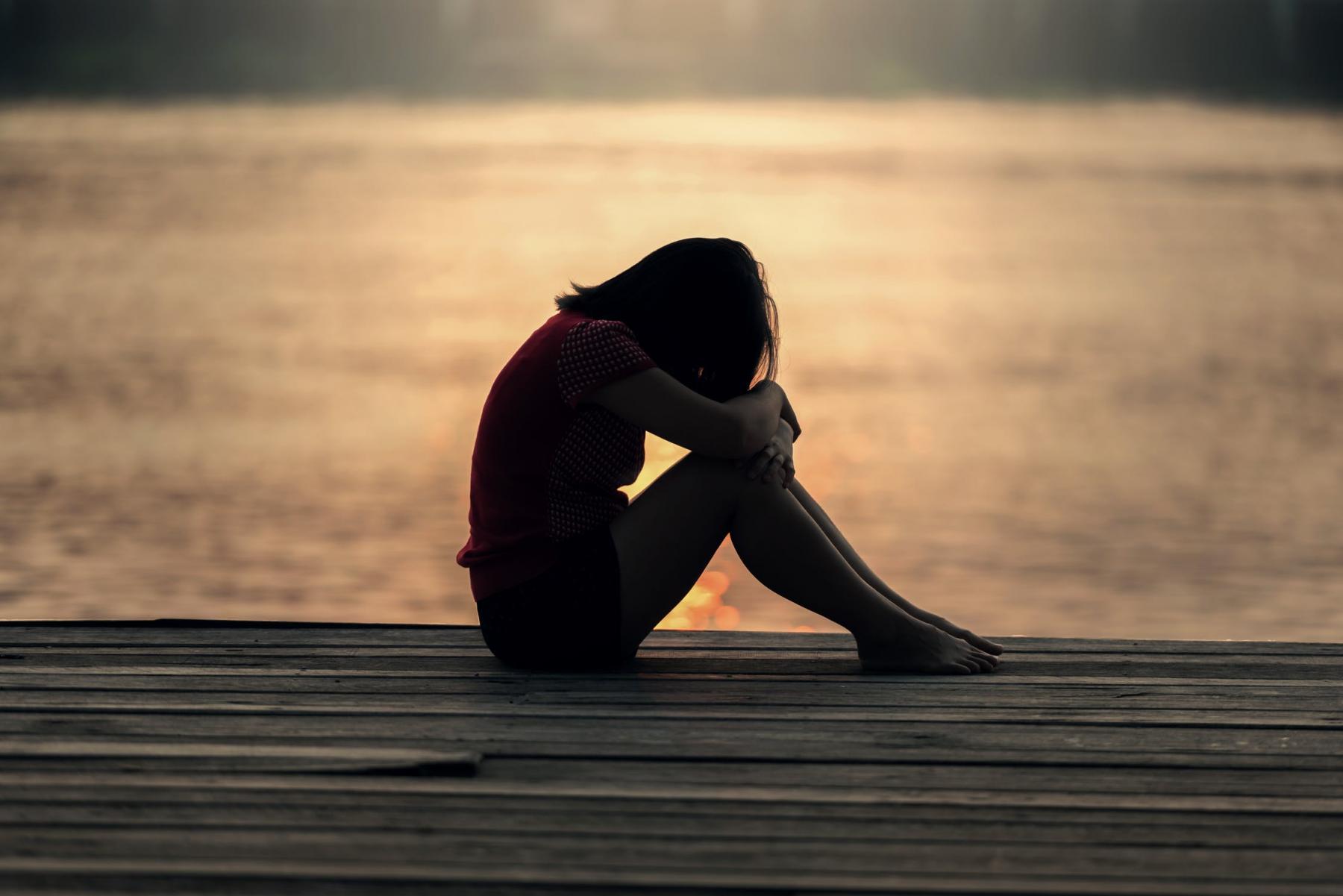 My physicians said that I had a lot of stress and it could be psychosomatic. I was struck. As a medical worker, I know very well that having a psychological disorder is something that you shouldn’t be ashamed for. But still, the idea of people knowing that I go to a psychiatrist worried me. ‘What would they think of me?’ was the question that popped in my head occasionally. I was afraid that they would never understand,

After a long thought, I went to see a psychologist. We did several sessions and I figured out that it was this phase of life—the unknown and uncharted territory of future that nailed me. The uncertainty of life ahead made me anxious. ‘Will I get a good job?’, ‘Can I be successful?’ those kind of questions bothered me and turned into a physical symptoms. This psychosomatic disorder got me really bad. The anxiety prevented me from eating; not eating made me worried because I was losing some weight; the idea that I became skinnier gave me more stress; and it became a vicious cycle that I couldn’t break. I’ve survived through the hurricane, but it was this calm sea that almost drowned me. 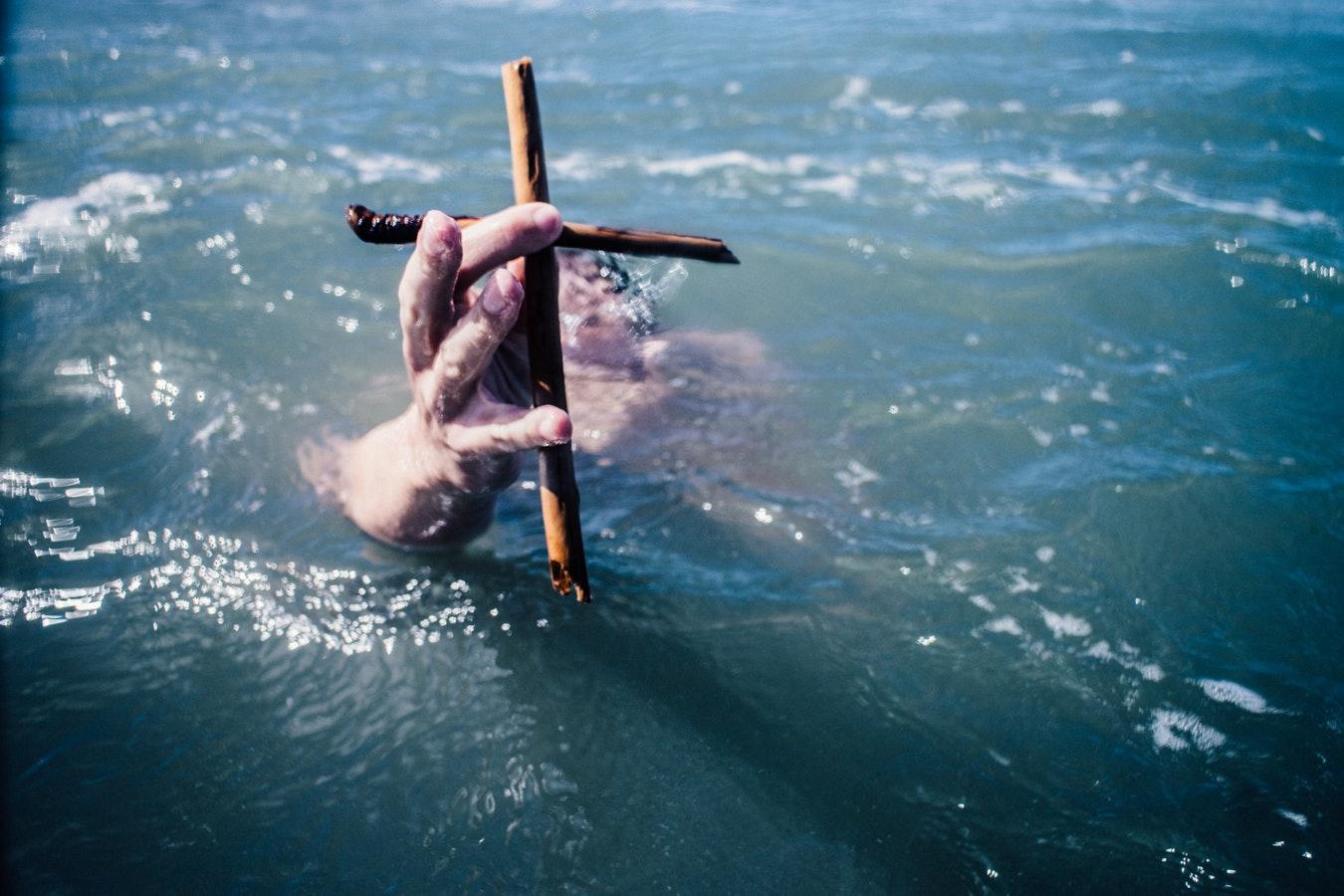 A gasp of air

“Have I not commanded you? Be strong and courageous. Do not be afraid; do not be discouraged, for the Lord your God will be with you wherever you go.”—Joshua 1:9

In the midst of my confusions, God’s providence was the only thing that kept me going. It was the simplest things that enabled me to beat the anxiousness—like how He blessed me with someone who encouraged me for even my tiniest improvement. It made me believe that it’s possible to have hope again. That I was allowed to hope because He is a faithful God, because He is a God that keeps His promise, and I know I will be okay.

Going through this kind of hardship on the Advent season made me think, isn’t the Christmas itself is about a great promise being fulfilled? The promise that once was told at Eden after the first fall (Genesis 3); promise that was spoken to Abraham (Genesis 12: 1-3) and David (Psalms 89:4-5); promise that was conveyed through Isaiah’s prophecies (Isaiah 7, Isaiah 9). It was way too long after Eden; long after the Israelites lost in their own sin; but still, He is God that keeps his promises. And he still does. The born of Christ is the beginning of promises being fulfilled. Like a gasp of fresh air after a long suffering that almost drown you. A momentum that allows humanity dares to hope again, because from that very moment a divine journey of salvation begins. 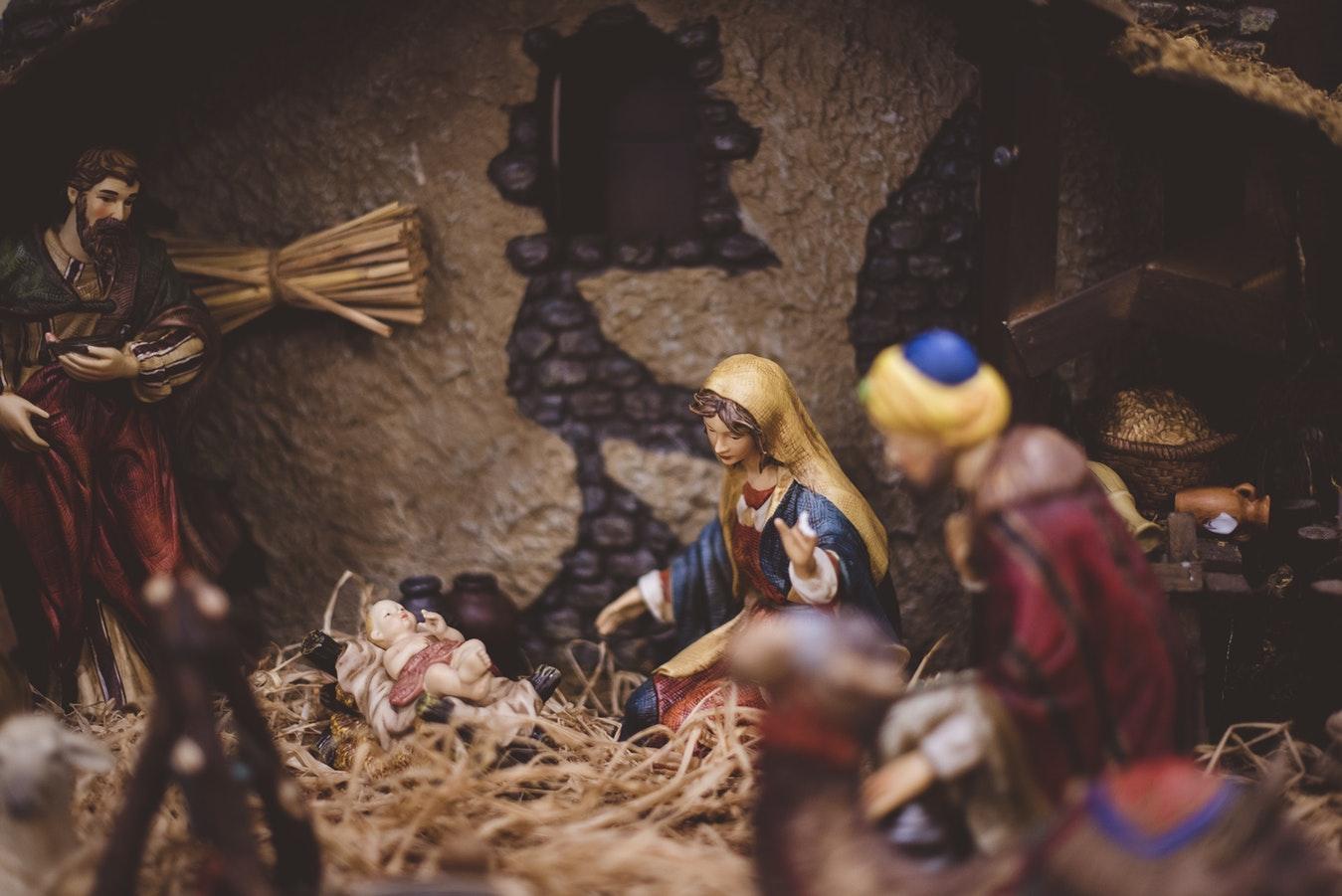 So if you’re anxious today, if today you drift in despair and feel like losing your hope, remember that you always have a marvelous God—the One that will never forsake you. You may feel alone; that no one can understand you, but hey, you’ve got your almighty God—the Father that will always accept the worst of you, the One that will never be shaken for He is your cornerstone. The night might seem too dark; but hang on, lean on Him. He is a promise-keeping God. Always. Forever.

Let this Christmas reminds you of this promise.

Best Regards, Live Through This
MY NEW YEAR, MY FIRST EXPERIENCE

Best Regards, Live Through This
Move On and Go On!