When Society Divides People Into Factions

“Don’t be the Erudite, but be the Love.”

When Netflix hadn’t existed in Indonesia, I used to spend my free time after I took English courses by watching some new-release movies at the cinema, and one of my favorite box-office movies is Divergent. Divergent is a 2014 American dystopian science fiction action film directed by Neil Burger, based on the 2011 novel of the same name by Veronica Roth. The film is the first installment in The Divergent Series and was produced by Lucy Fisher, Pouya Shahbazian, and Douglas Wick, with a screenplay by Evan Daugherty and Vanessa Taylor. 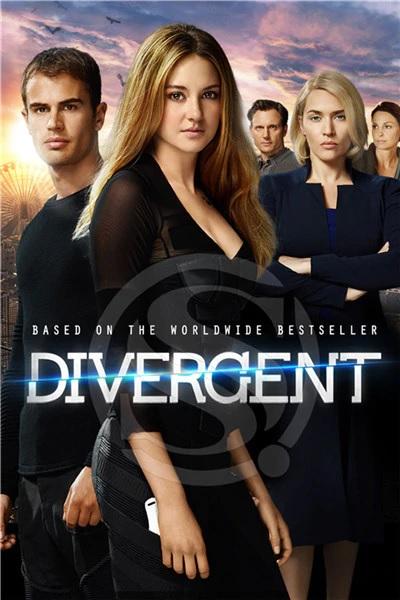 The story of the film, that's starred by Shailene Woodley & Theo James, takes place in a dystopian and post-apocalyptic Chicago where people are divided into distinct factions based on human virtues, which are Abnegation (the selfless), Amity (the peaceful), Candor (the honest), Dauntless (the brave), and Erudite (the intellectual). Beatrice Prior (cast by Shailene Woodley) is warned that she is a Divergent (a multi-faction person that is considered as a threat to the existing factional order) and thus will never fit into any one of the factions, later she chooses Dauntless as she wants. She soon learns that a sinister plot is brewing in the seemingly perfect society, when the leader of Erudite, Jeanine (cast by Kate Winslet), has a plan to eliminate all of Abnegations by using Dauntless power because Erudite wants to overthrow them and become the ruling faction in the social order itself. 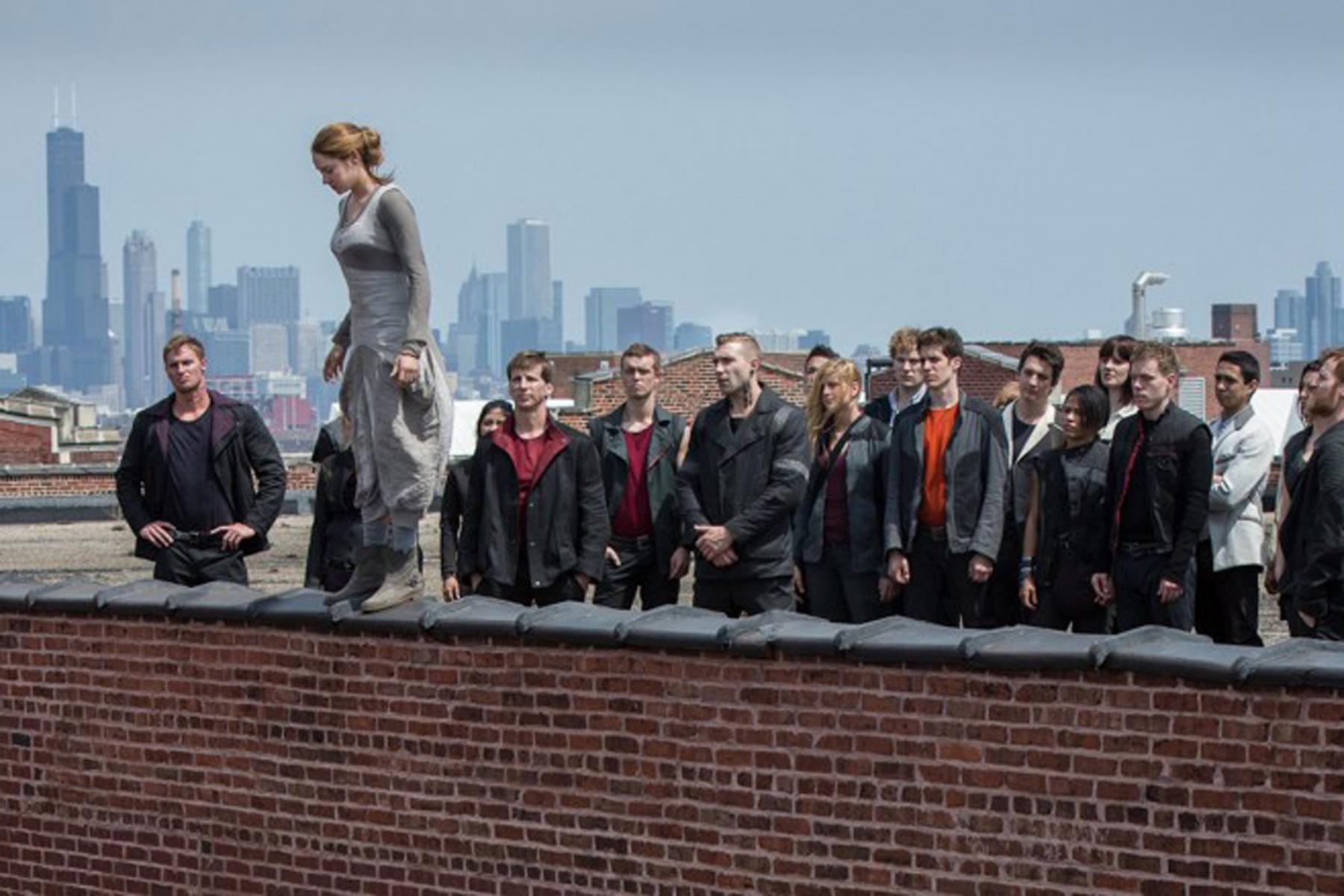 From this plot, we can conclude that Erudite becomes the leader of the faction order, which is they can do whatever they want by using their own virtue. Meanwhile, Abnegation & Divergent become “the others” in society. Abnegation is labeled as the useless faction in the order, furthermore Divergent gets some hatred and often an execution because of the stigma itself.

In reality, we've seen many injustices in our society frequently, as the Abnegation genocide by Erudite and the hatred that Divergent gets by all factions. We remember the moment when the Myanmar government persecuted the Muslim Rohingya people two times, how Lisa “BLACKPINK” & another foreign K-pop idols got racism attack & hatred by some South Koreans because of their races, how queer people who lived at Depok face unequal policies made by Depok government, and don’t forget the recent moment when George Floyd, a black civilian, was being murdered by the U.S. police member. 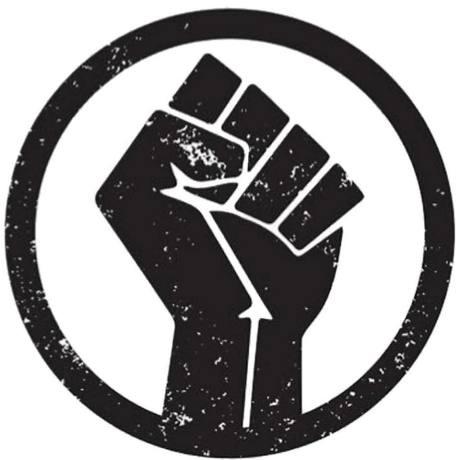 “Shall we, as a Christian, care of them, the marginalized people? And why'?”

Back to the Bible era when Moses came back to Egypt, to rescue the Hebrews from slavery. God sent Moses, a Levite who was Pharaoh’s ex-child, and who ran away from Egypt because he didn’t stand for the Hebrew’s slavery, for bringing Hebrews, His people, to the land that He promised. With the plague that God gave to Moses, he could bring the Hebrews out from Pharaoh's land, and made Hebrews proudly independent.

Did Moses care of the Hebrews? Yes, he did.

Why? Because God had chosen him to lead His people out from Pharaoh’s slavery to their freedom. 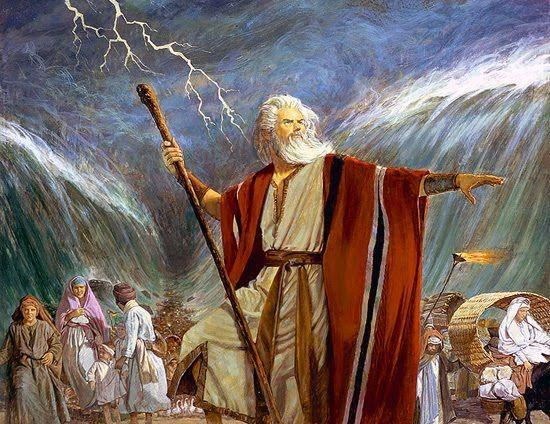 Also, on Luke 4 : 18-19, the arrival of Jesus Christ to the world was purposed to proclaim good news to the poor & freedom for the prisoners, recover the ones who are blind, and to set the oppressed free. He always stood by the marginalized people. He didn’t see people based on their race, gender, disability, etc.

Did Jesus care of His people? Yes, He did.

Why? Because God sent Him into the world for saving His people out from the evil to the eternal life and making us, including the marginalized people, who believe in Him, to be set free. 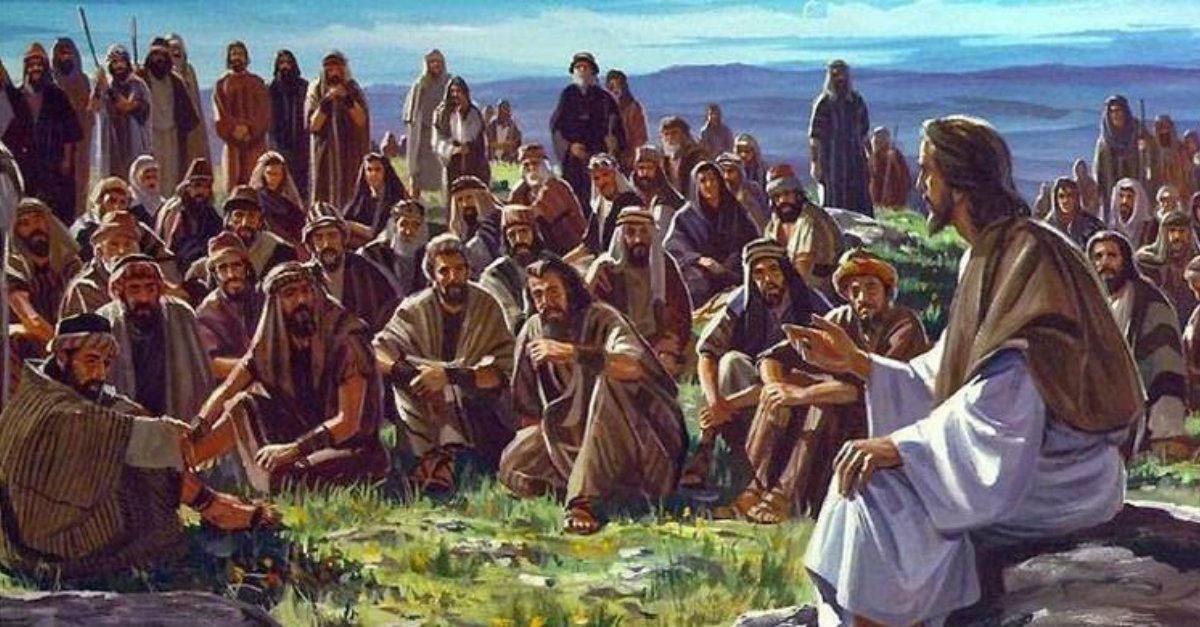 So, as a blessed Christian, we do have to love all people; just like TWICE’s song, Feel Special. Don’t be such a cruel Erudite, because :

Love is caring each other, love doesn’t diverge us, love is from God, love is God Himself, and love is love.

TAG: the others, divergent, marginalized people, in english, ignite for everyone

Best Regards, Fiction
Nevertheless...
I can stop this right now because there are so many reasons why I shouldn’t do this.“Hei...

the others divergent marginalized people in english ignite for everyone